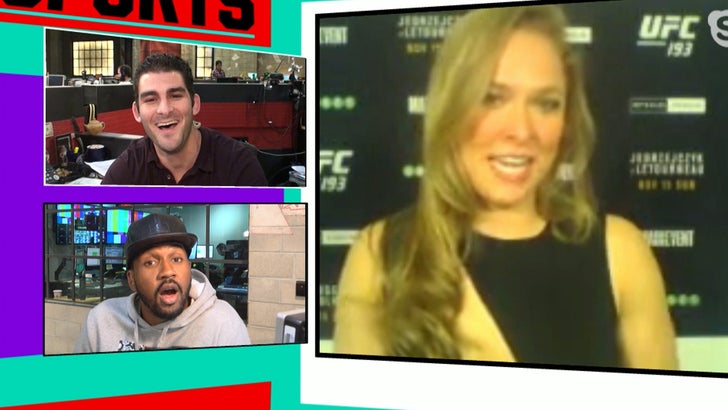 Ronda Rousey says Justin Bieber has made NO EFFORT to squash their beef after dissing her little sister ... but she's still open for peace.

Rousey appeared on "TMZ Sports" on FS1 on Thursday (airing 9PM PT) when she told us she's down to let bygones be bygones ... but there's one thing Bieber has to do to redeem himself.

As we previously reported, Rousey says Bieber shot her sister down hard when she asked for a pic with him at the Cannes Film Festival.

There's more ... Rousey also told us she's confident her fight with Holly Holm this weekend won't be a 30 second obliteration ... telling us she plans to be patient this time around. 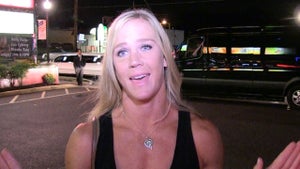