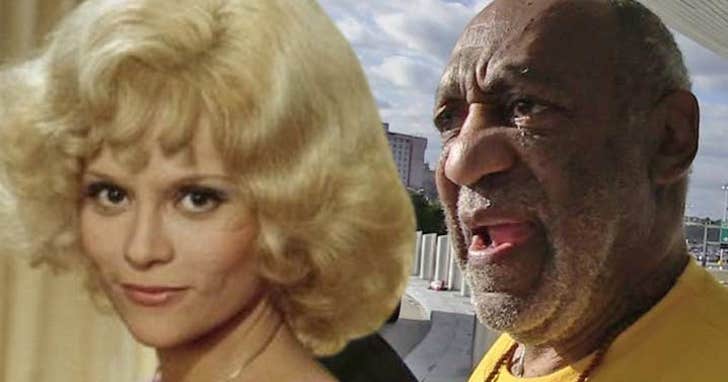 An actress who claimed Bill Cosby stuck his penis in her mouth in a 'Tonight Show' dressing room has just filed suit against the comedian for defamation.

Louisa Moritz, who played Rose in "One Flew Over the Cuckoo's Nest," is lashing out at Cosby for comments his lawyer made after she alleged Cosby went to her dressing room and tried to ingratiate himself with her by explaining he could make her career soar. 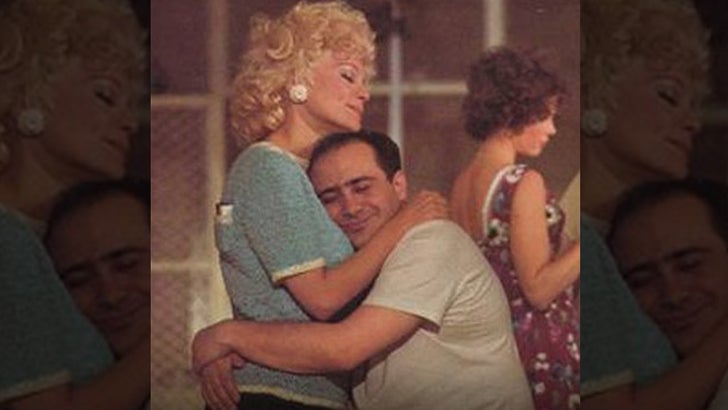 Moritz, who also played a cop in Cheech and Chong's "Up in Smoke," claimed, "He took his hands and put them on the back of my head and forced his penis in my mouth," saying, "Have a taste of this. It will do you good in so many ways."

Cosby's lawyer responded to the allegation by telling TMZ, "We've reached a point of absurdity. The stories are getting more ridiculous."

Moritz, who retained Joseph Cammarata -- the attorney who sued Bill Clinton on behalf of Paula Jones -- claims the comment was not only defamatory, but Cosby's lawyer brought up irrelevant information to smear her ... specifically, she became a lawyer and was disciplined by the State Bar of California. 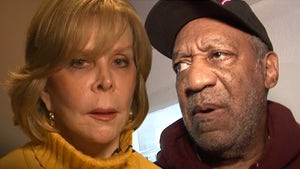