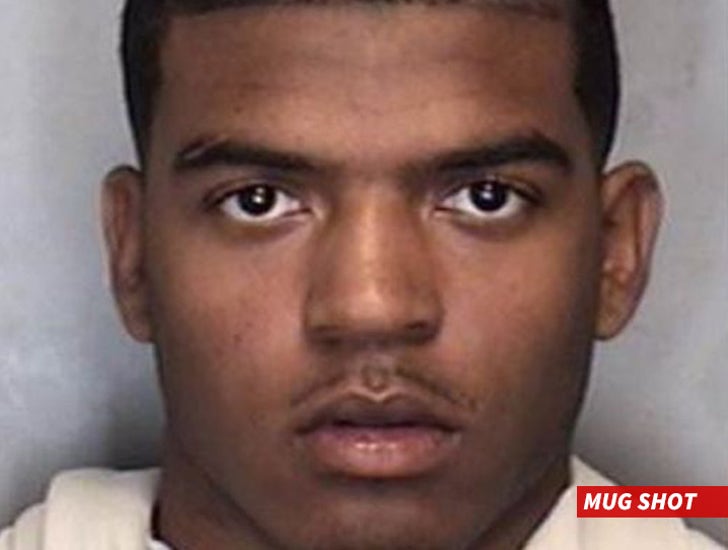 University of Illinois linebacker Julian Jones was arrested in Illinois this week on charges of aggravated sexual battery over an alleged incident in Georgia.

The 18-year-old -- who has played in almost every game this season -- allegedly committed the crime in Georgia during the team's bye week back in October.

The team has issued a statement saying Jones has been suspended from the team pending the outcome of the case.

Officials say he's expected to be transported back to Georgia for his arraignment as soon as possible. 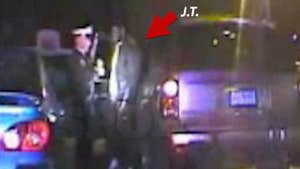 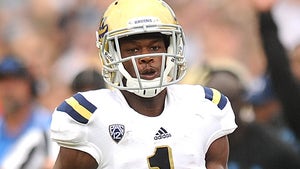