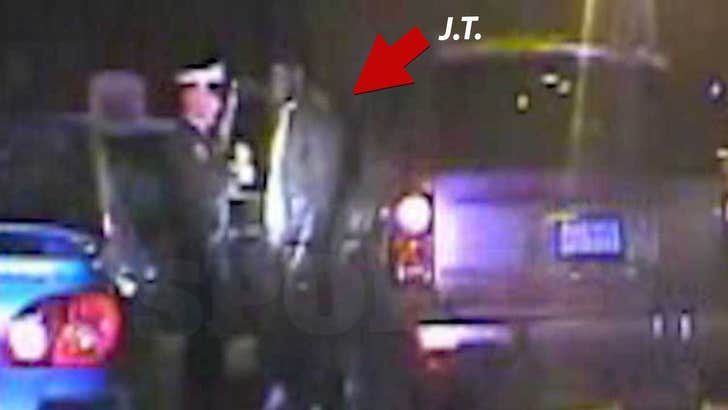 Ohio State quarterback J.T. Barrett revealed he suffered a hamstring injury in the days before his arrest -- telling cops he had seen a doctor after hurting himself on the football field.

Unclear when Barrett suffered the injury, but during his drunk driving arrest on Oct. 31st, he told the officers that he had a "strained hamstring" and had been to a doctor on October 27th.

Barrett was suspended by the team for the Nov. 7th game against Minnesota because of the arrest -- but the new info makes you wonder if he would've missed the game due to injury anyway.

There's more ... 20-year-old Barrett also admits that he HAD been drinking before he got behind the wheel -- fessing up to having Crown Royal.

When asked how much he had, Barrett said, "two cups ... two shots." 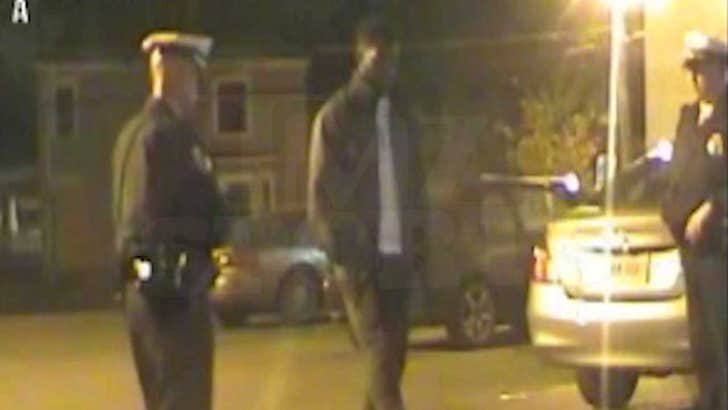 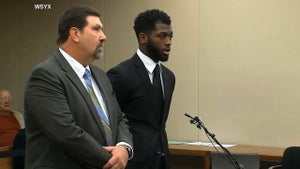