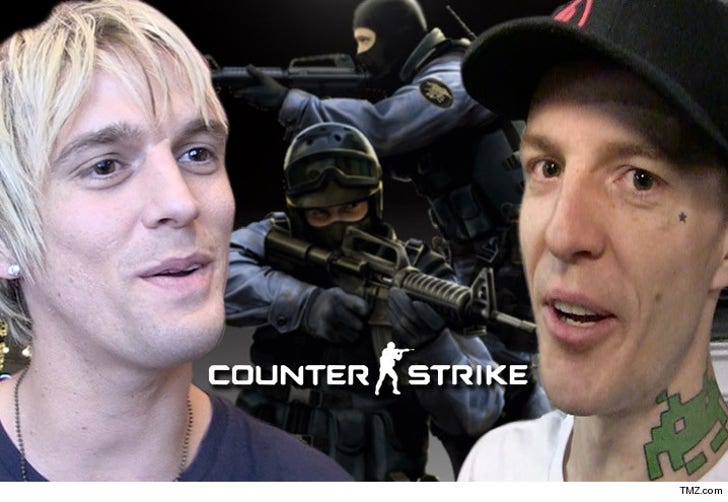 Aaron Carter is accepting Deadmau5's challenge to a video game battle royale in an attempt to clear his name for jacking the DJ's beat.

Aaron got called out by fans Thursday for posting a remix of Deadmau5's "The Veldt" and not crediting the man in the mau5head. When Deadmau5 caught wind he joked they'd settle it like "real men" ... 1 on 1 ... in a game of "Counter-Strike: Global Offensive."

Aaron's rep confirms he's accepted the challenge and Joel's even paying for his plane ticket to Canada to make it happen. The tentative match is set for Nov. 23rd or 24th, and they plan on livestreaming the whole thing.

There's a lot at stake: winner gets remix rights, loser has to clean winner's house, and since Joel is flying Aaron out, it's obvious he's banking on winning. 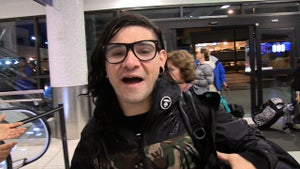 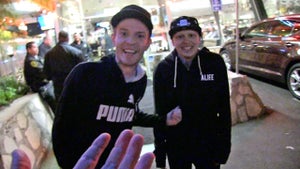