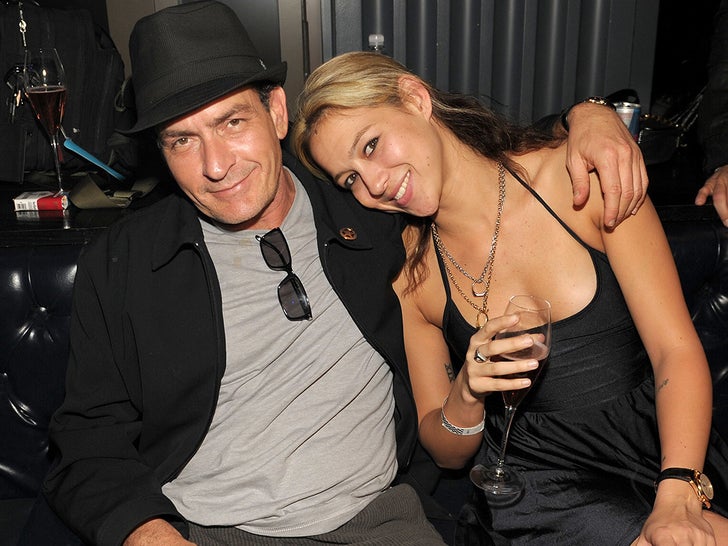 Natalie Kenly, one of Charlie Sheen's former "goddesses," tells TMZ she had sex with Charlie Sheen and he never told her about his HIV status.

Kenly famously lived with Charlie in 2011, along with another "goddess." Charlie says he'd been diagnosed around 4 years ago, which would be sometime in 2011. The other "goddess," Bree Olson, says she was there with Natalie when Charlie was having closed door meetings with his doctors. 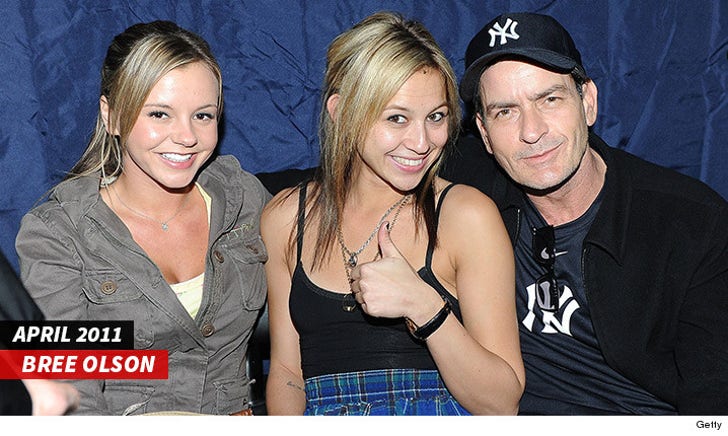 Kenly says she's HIV negative, and she's not attacking him for his non-disclosure. She says he was not trying to hurt anyone on purpose and loved all the girls he was with.

She says she will not sue.