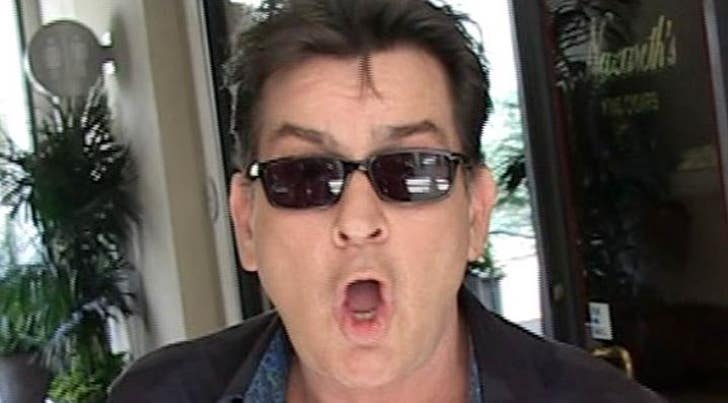 At least six women have lawyered up in the last 24 hours and plan to sue Charlie Sheen for intentional infliction of emotional distress, fraud, sexual battery ... and more are on the way.

A prominent Los Angeles lawyer tells TMZ, the 6 women contacted him Monday, and he has appointments with 4 more today.

The women claim they had both protected and unprotected sex with Sheen, as recently as last month, and he did not disclose his HIV status.

A source directly connected with Sheen says in the last 2 years, Sheen has had at least 200 partners, so the number of women who either will sue or plan to sue will almost certainly grow exponentially.