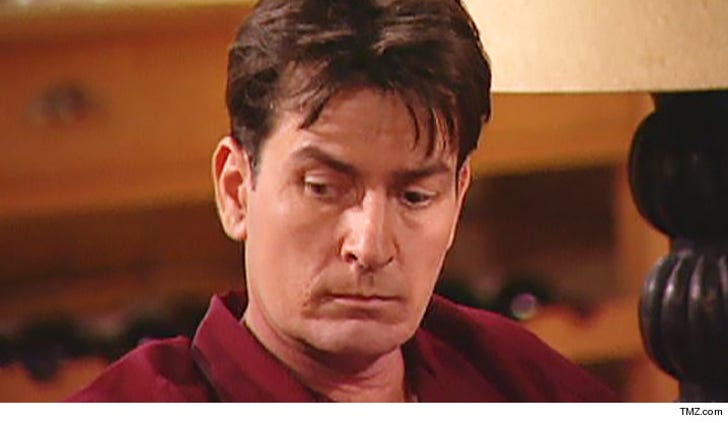 Charlie Sheen could have some big legal problems with the revelation he has HIV, because in California it's a crime for someone to have unprotected sex when that person knows he or she is infected with HIV.

Charlie has not said if he's had unprotected sex, but as we previously reported we know he's settled several cases with people who were unaware of his HIV status and had sex with him. If he did have unprotected sex, under California law, he could get 6 months in jail.

The law is clear ... anyone with a communicable disease who "willfully exposes another person" is guilty. There was a case this past March in which a San Diego man was convicted of the crime for willfully exposing his boyfriend to HIV. He was later sentenced to 6 months in jail.

The stakes are higher if someone knows they have HIV and has sex with another person with the intent to transmit the disease ... then it's a felony punishable by a maximum of 8 years in prison.

Law enforcement sources say no one has come forward yet complaining Charlie exposed them to HIV. 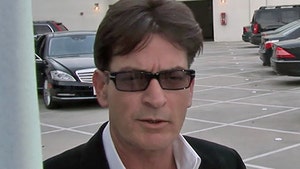 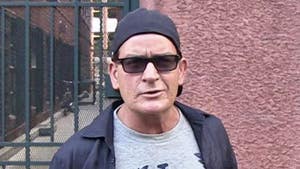