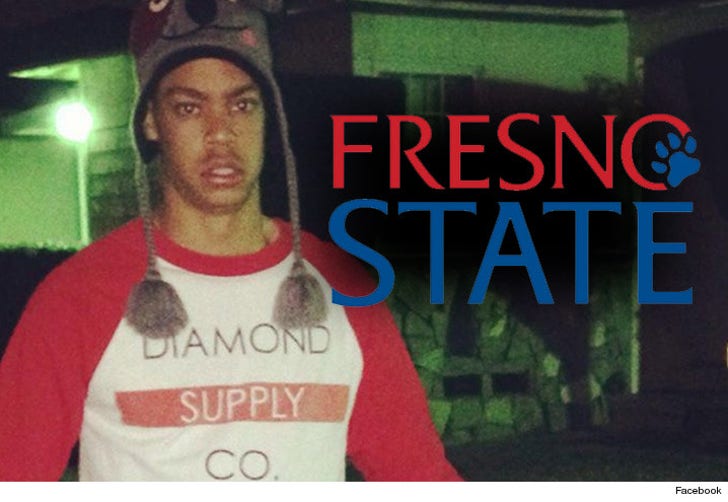 Ex-Fresno State football player Chris Pryor is in even deeper trouble with his school -- he's been booted from attending classes in the wake of his alleged death threat "prank."

As TMZ Sports first reported ... Pryor got kicked off the team 2 weeks ago after posting a rant on social media that included a threat to "take a headshot" at a student using an M4 Carbine rifle.

Bulldogs football immediately kicked him off the team, and now we've learned the former walk-on player has also been banned from campus altogether. The athletic department tells us Pryor will remain suspended at least until the university holds a conduct hearing, and it's unclear when it will be held.

Pryor's family had no comment about the campus ban. His father previously claimed the threat was merely a "prank." Still, he's facing a felony charge for a criminal threat. 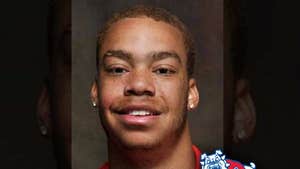