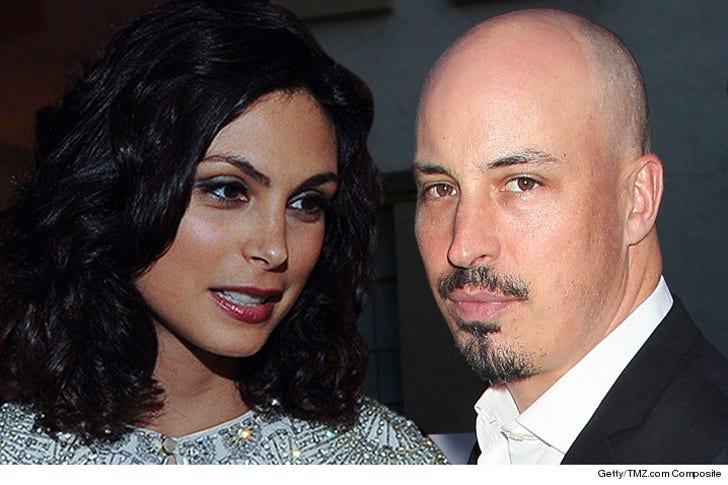 Morena Baccarin is about to drop major coin on her soon-to-be ex-husband Austin Chick ... a judge just ordered her to pay him almost $23k a month.

As we previously reported, Baccarin and Chick have joint custody of their 2-year-old son Julius, but since she films in NYC, he mostly stays with his mom.

The divorce is still ongoing, but Baccarin has definitely moved on ... she's pregnant with "Gotham" co-star Ben McKenzie's baby. 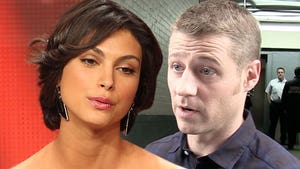