Sean Kingston claims he was kidnapped by a jeweler in a dispute over a $225,000 watch ... and LAPD is now on the case.

Here's what Sean says ... he bought the watch from a jeweler and made payments to the tune of $185k, but didn't pay the balance because he felt the watch wasn't worth any more. The jeweler begged to differ and they had a number of arguments.

Sean told cops he and the jeweler met Tuesday at 1:50 AM at a downtown L.A. parking lot, to make a trade ... he'd give the watch back and the jeweler would give him a watch worth a solid $185k. Yes, it sounds weird.

Now for the jack move. Sean says the jeweler and his posse locked him in the car and drove away to a secluded area and threw him out of the car. Cops say if true, it's kidnapping.

We know it's a little confusing. Here's a road map ... 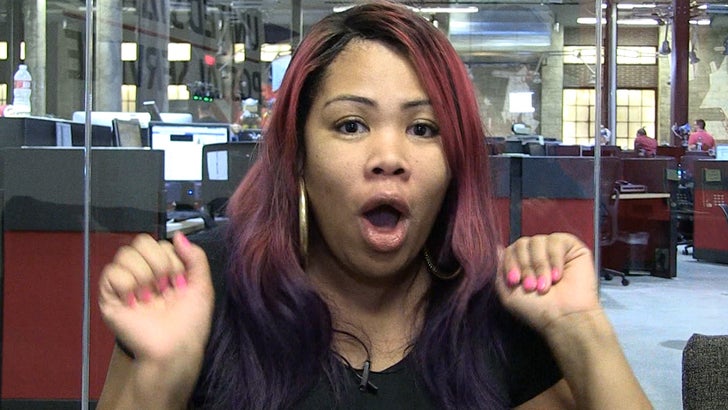 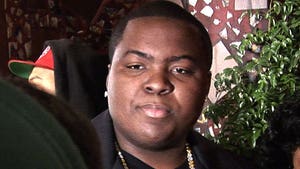