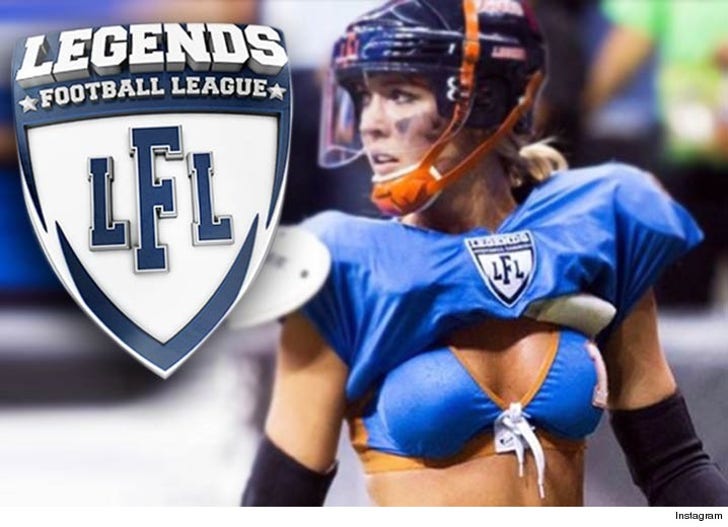 One of the biggest stars in the Legends Football League is upset she's been BANNED from dating an opposing player ... but the head of the league tells TMZ Sports ... the rules are the rules.

Multiple sources tell us ... the woman at the center of the controversy is Alli Alberts -- a star WR for the Chicago Bliss and the unofficial face of the LFL (formerly the Lingerie Football League).

Our sources tell us ... Alberts -- who's open about her sexuality -- is in a relationship with a woman who also plays in the league and has been warned by league officials that if they continue the relationship into the season, they will NOT be able to play in the LFL.

We're told ... some women in the league are upset -- claiming the rule only exists because the league is afraid players dating would take away from the sex appeal of the brand and push a more "butch" image instead.

The policy, Mortaza says, was put in place to protect the integrity of the game -- "It's all about fairness. The rules are in place to ensure we put the best product on the field."

"As for being open to the gay community, I don't think there's another league that's been more receptive. We'd never regulate what sex people could date."

He adds, "If two people have feelings, I say all the power to them. They just cant both be involved in the LFL." 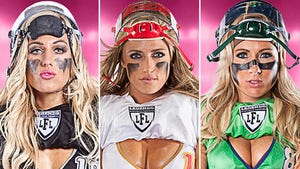 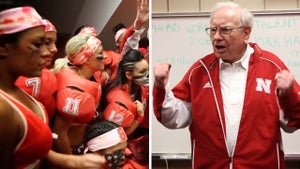