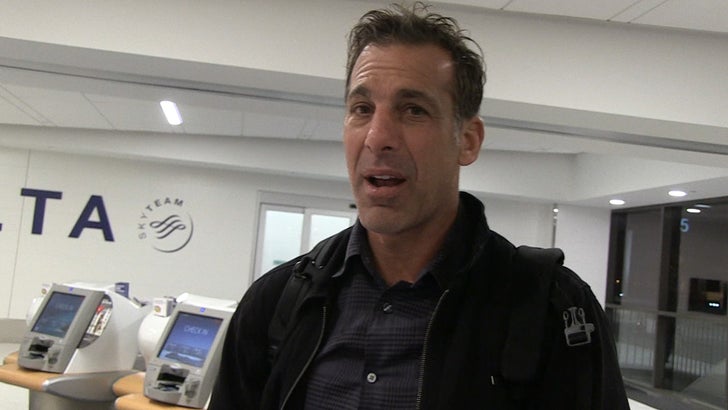 Chris Chelios does NOT want the NHL to start messing with the rules to create more goals -- telling TMZ Sports if Americans can't appreciate the game we have now, it should move to Europe.

It's a big topic in the NHL right now -- with Patrick Roy recently telling ESPN he thinks smaller goalie equipment and larger nets will lead to more goals ... which will help create more interest in the game.

But Chelios ain't feelin' Roy ... with the Hall of Famer telling us, "The NHL should move to Europe and we shoudn't play hockey anymore here."

The point is ... if Americans can't appreciate hockey the way it is now ... maybe we don't deserve it at all.

Chelios says there is ONE thing wrong with the NHL -- but it doesn't have to do with equipment. 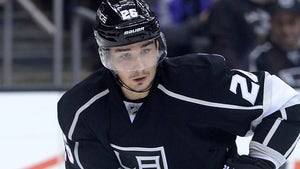 Kings Slava Voynov -- I'm Kicking Myself Out Of America ... Before America Does 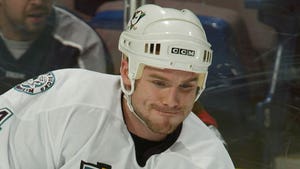