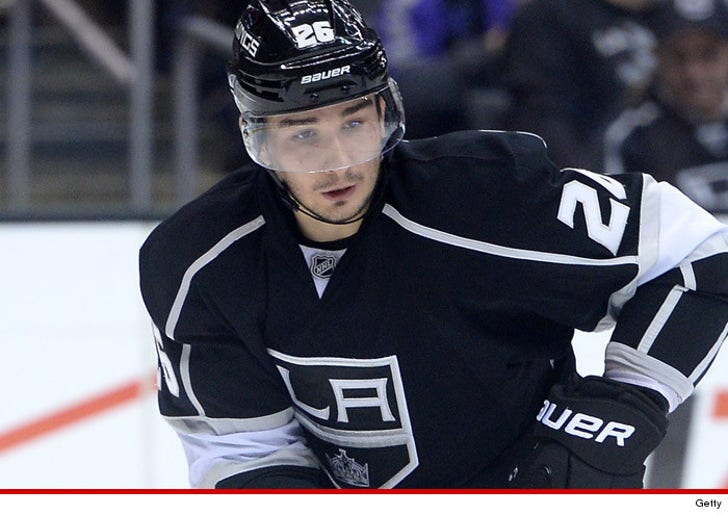 Ex-L.A. Kings star Slava Voynov is taking his talents back to Mother Russia in the wake of his prosecution for domestic violence -- choosing to leave before getting deported.

As we previously reported ... Voynov pled no contest to domestic violence stemming from an incident where his wife accused him of kicking and choking her. Immigration officials have had Voynov in custody since earlier this month when he completed his jail sentence.

Deportation was on the table, but Voynov just announced he would leave on his own.

He says, "I sincerely apologize to those in and around the game of hockey, who have been affected by my situation, and I also wish the players of the L.A. Kings success in the future.’’

The Kings say they had already decided to cut Slava, and were going to announce it later this week. 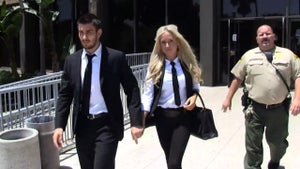 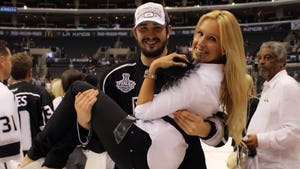