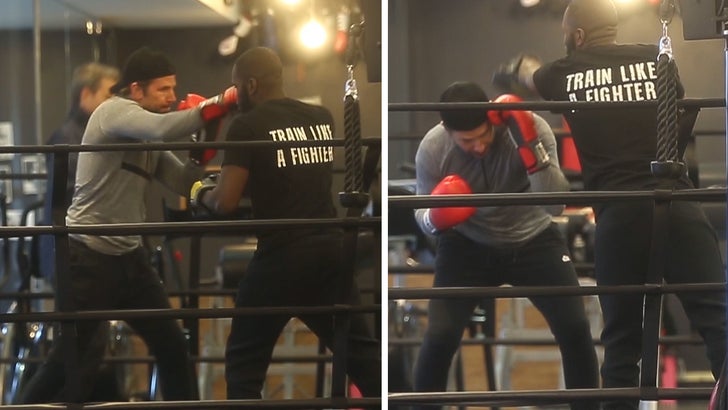 If you're wondering how Bradley Cooper gets his rock hard bod and lands hot chick after hot chick, this video of him with his boxing gloves on pretty much explains it.

Brad got some pointers in the ring from a trainer Monday morning while working out at Gotham Gym in NYC. It looks like he's really learning the tricks of the trade, especially the ole stick and move.

We looked, and he doesn't appear to have any boxing roles in the works ... so this could just be him getting a jump on his holiday calorie burn -- or a way to impress a new chick. 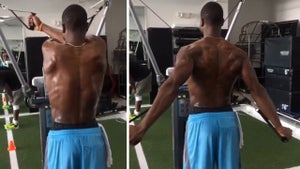 Dwyane Wade -- My Back's All Jacked Up (Video) 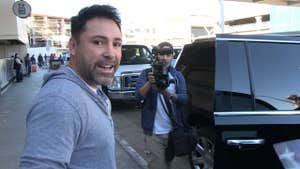