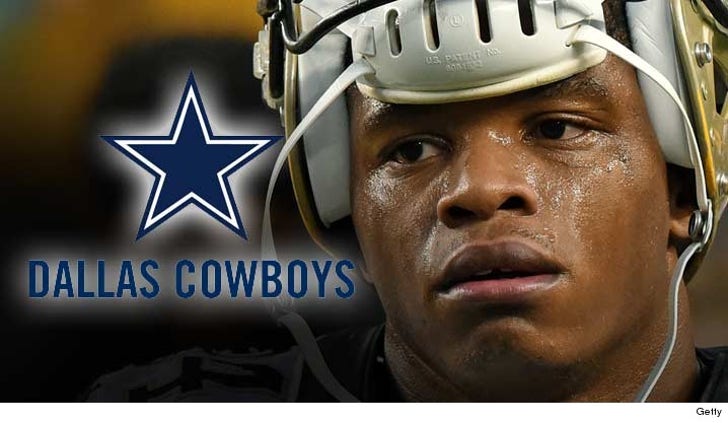 Ex-Dallas Cowboys cornerback Corey White tells TMZ Sports ... the reports that he was cut for not wearing a suit on a travel day are TRUE -- though he says, "I was wearing slacks and a button down."

White, along with running back Christine Michael, got the ax last week -- with the Dallas Morning News claiming it was all because they broke team rules by not wearing a full suit to a road game.

White says he thought his outfit would be acceptable -- "I tried to dress like a pro."

White says after he was cut, one of the coaches on the team told him it was specifically because of the dress code violation ... "It was about what I wore."

As for his future, White says he's hopeful he'll get picked up by another team -- and next time, he'll make sure to invest in a suit. 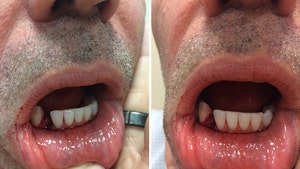 Kurt Warner -- I Cracked My Jaw ... Took Elbow To The Face 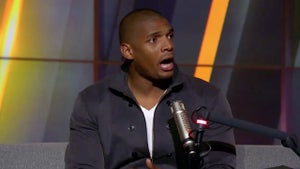