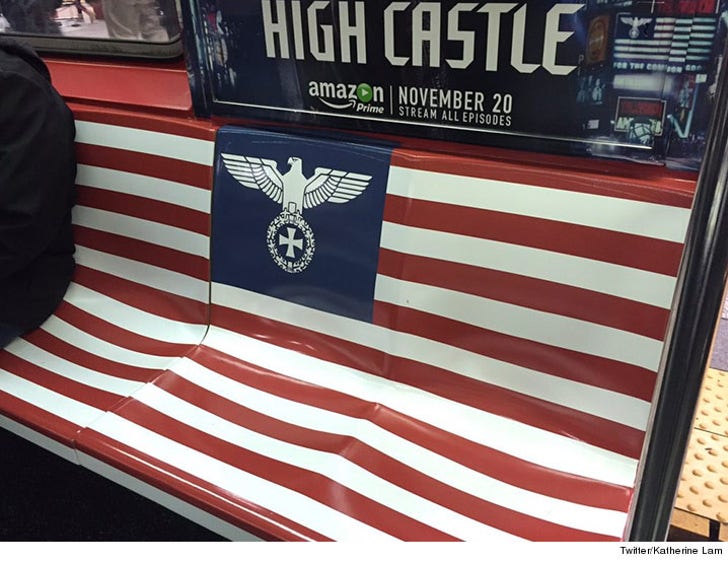 Ads for Amazon's new series, “The Man in the High Castle﻿,” came off like Nazi propaganda to some New Yorkers ... so the ads are getting yanked.

Seats on NYC subway cars were wrapped in flags featuring the Nazi eagle and iron cross as well as Japan's rising sun. If you haven't 'High Castle' imagines what the world -- especially the U.S. -- would be like if the Axis powers won World War II. 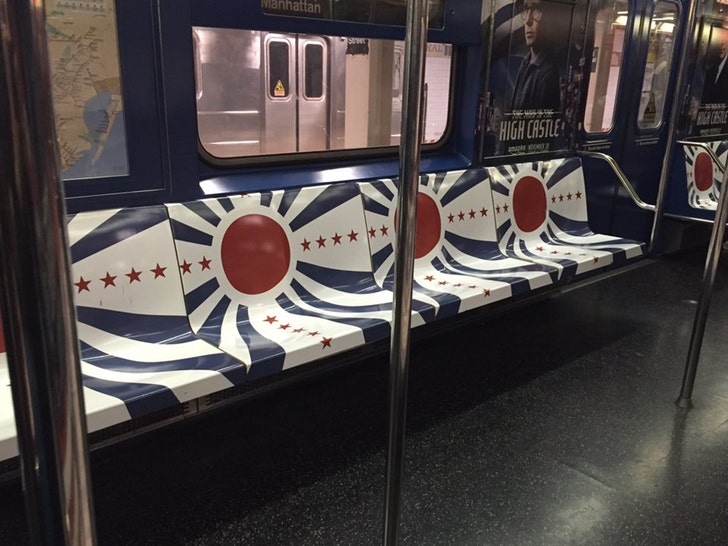 While the MTA (Metropolitan Transportation Authority) told us Monday they received only 1 complaint and wouldn't be taking them down ... it seems Amazon wanted to avoid controversy.

Probably because the show is already getting rave reviews. 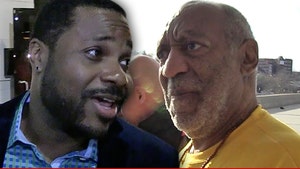 Malcolm-Jamal Warner -- What Saddens Me Most About Cosby Scandal ... The Show's Legacy

You Might Want to Rethink TV Breaking News Politix