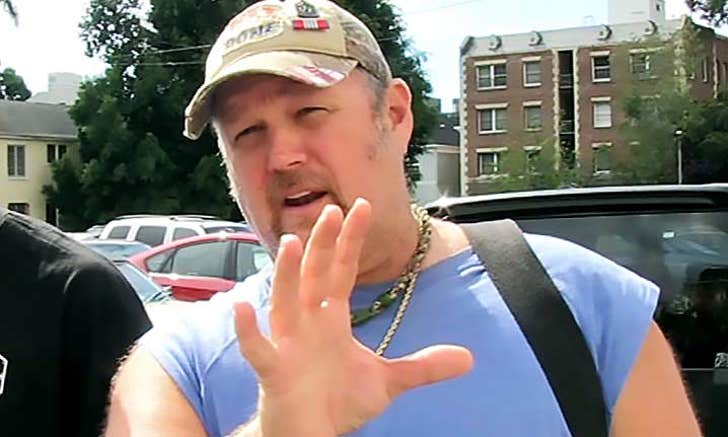 Larry the Cable Guy is suing a Mississippi gas station for jacking his famous "Git-R-Done" catchphrase and slapping it all over its storefront, highway billboards and even merchandise.

In his lawsuit, Larry says he has the trademark on his famous standup comedy tagline -- and the Giterdone gas station in Diamondhead, MS is trying to capitalize off his shtick.

Larry says the gas station is confusing customers by putting its "Giterdone" on merch. He wants all the profits from that gear, and he wants the rest of their inventory with the phrase to be destroyed.

He's also pissed about Giterdone using "blue-collar, down home, southern-type language" in its advertising. Then again, it is in Mississippi. 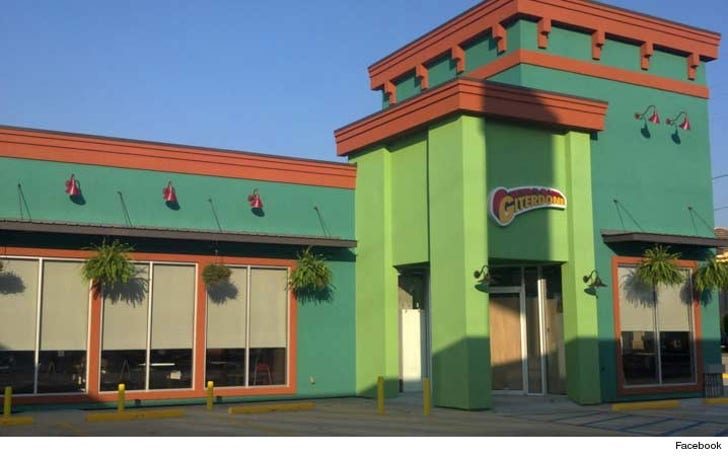 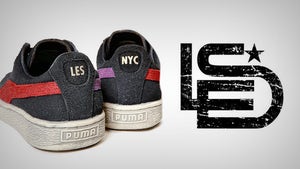