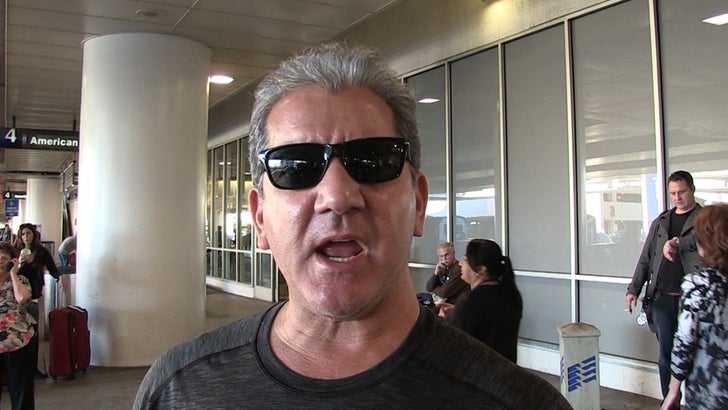 Ronda Rousey didn't just have a lot on her plate when she was gearing up to fight Holly Holm -- she had a "full table" with movies, a book and endless PR work ... so says UFC announcer Bruce Buffer.

Bruce -- the voice of the UFC -- wouldn't go as far to blame Ronda's loss on all of the distractions ... but he admits you can't give 100% of your focus to the Octagon with so much going outside of it.

So, what'll happen if Ronda cuts out all of the other stuff and dedicates ALL OF HER LIFE to beating up Holly in the rematch?

Check out what Bruce has to say -- dude says the result could be one of the scariest things ever. 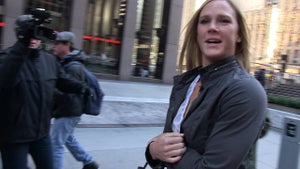 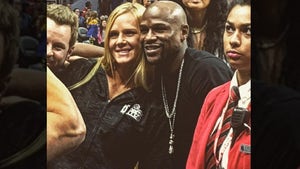