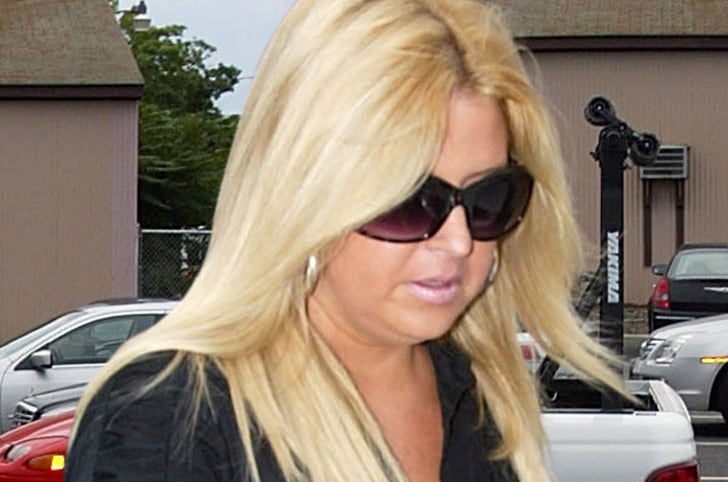 Kate Major will spend Thanksgiving behind bars and has a date tomorrow with a federal judge, who will ask her how she wants to plead in a case involving out-of-control behavior on a plane.

TMZ broke the story ... Kate was flying from Ft. Lauderdale to L.A. Michael Lohan's troubled estranged wife was apparently drinking in the Ft. Lauderdale airport bar and both she and the plane fueled up before takeoff ... she gassed up on shots.

We're told once in the air, Kate went nuts first on a passenger and then on flight attendants ... all over leg room.

The plane was diverted to New Orleans where Kate was met by airport police and then turned over to the FBI.

She's currently in federal custody and will be charged with interfering with a flight crew ... a felony.