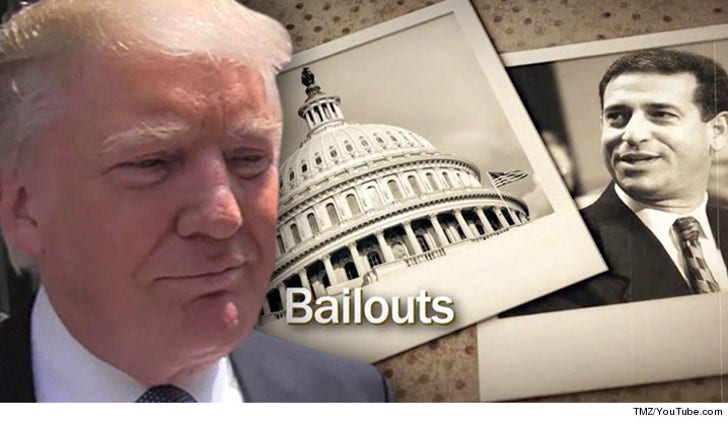 Roger Nichols, the songwriter behind some huge '70s hits, is trying to make sure one of those songs doesn't end up getting tied to Donald Trump's face during his presidential campaign.

In a lawsuit, Nichols says Club For Growth Action -- a political action group -- never got his permission to use "Times of Your Life" for an attack ad against former Wisconsin senator Russ Feingold. Nichols is pissed the ad gets heavy play on YouTube and Wisconsin TV stations, but he's also worried his musical baby will soon be connected to Trump.

Club for Growth Action has been attacking Trump lately, and Nichols is preemptively voicing concerns his song might be slapped over images of the Donald. Nichols thinks the song will be less valuable for future licensing ... if it's remembered for being 'that anti-Trump' song.

Nichlos is suing for damages and wants his song immediately pulled from the Feingold ad. 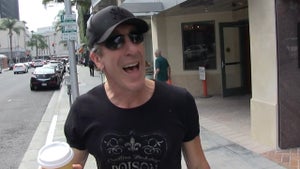