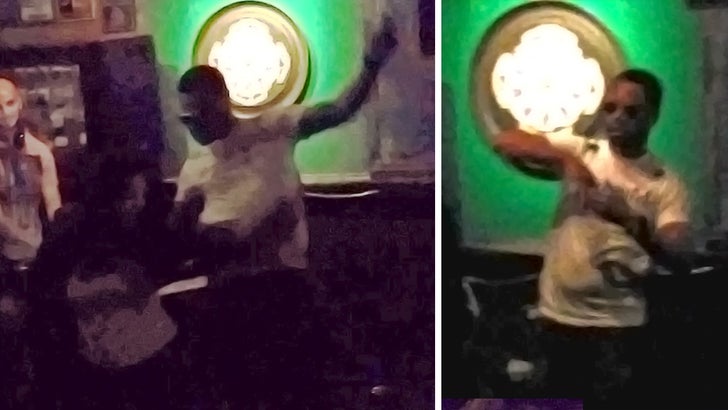 Cuba Gooding Jr. got his Rod Tidwell on in a crowded bar ... stealing the spotlight as he put on a dance clinic.

Cuba hit up the very British pub Ye Olde King's Head in Santa Monica, and got loose to Kanye West's "Gold Digger." You gotta see him dance battle a chick -- who gives him a run for his money -- all while wearing his shades in the dark club.

Yes, he was THAT guy.

Looks like a totally fun night though. Nobody puts Cuba Gooding Jr. in the corner! Nobody. 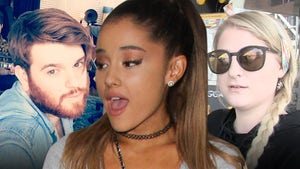 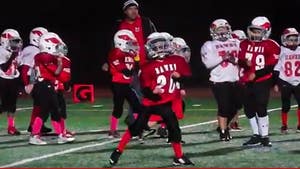 Youth Football Team -- Why Play Football ... When We Can Dance? (VIDEO)