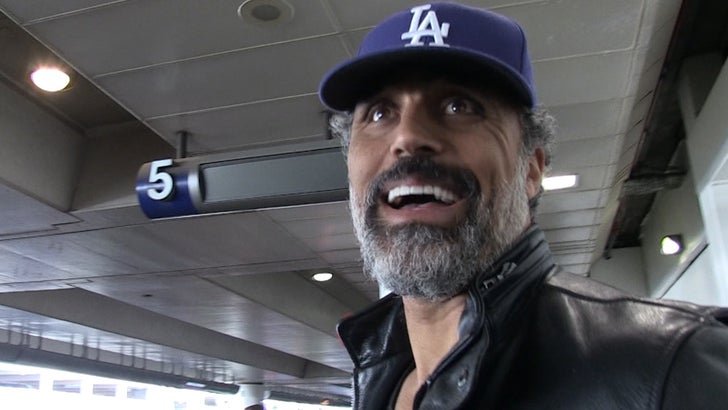 It's a completely different situation from Michael Jordan ... who only rocked the #45 for 22 games before switching back to #23.

So, what should the Lakers do??

Fox says it's time for the team to break tradition and let Kobe become the first player with TWO numbers in the rafters. 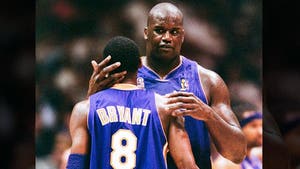