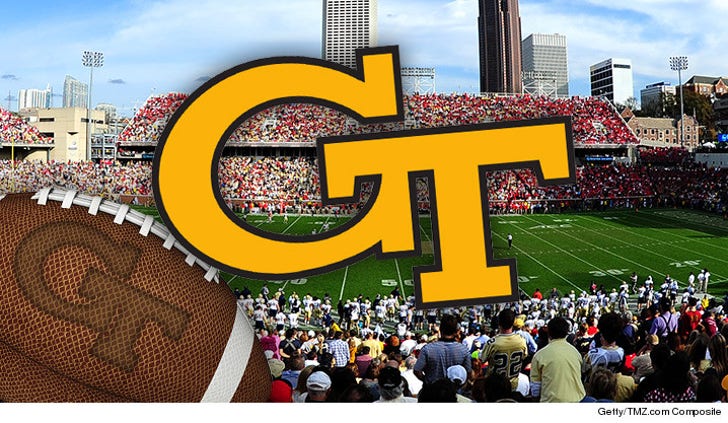 The man at the center of the controversy is Jordan Johnson -- one of the best high school linemen in the county.

Johnson and his mother were at the GT vs. Georgia game on Saturday -- but his mom was kicked out of their section by a GT police officer because she had no ticket.

Johnson says he was given a special lanyard which gave them access to a section for recruits and their families ... but claims the officer didn't care -- and treated them like they forged their badges and didn't belong.

Johnson has since decommitted from GT ... and some people feel the situation was another instance of racial profiling.

Now, a rep for the school has issued a statement essentially backing the officer.

"The Georgia Tech Police Department review of the complaint confirms the initial assessment as a miscommunication about seating and credentials in a section," a rep for GT says.

"The family was among those who were inappropriately sitting in the section and asked to relocate as part of a general sweep. Officials have been in contact with the family and are continuing to review the matter."

So far, no word if Johnson is buying the explanation -- or if he's even considering recommitting to GT. 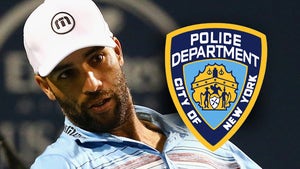