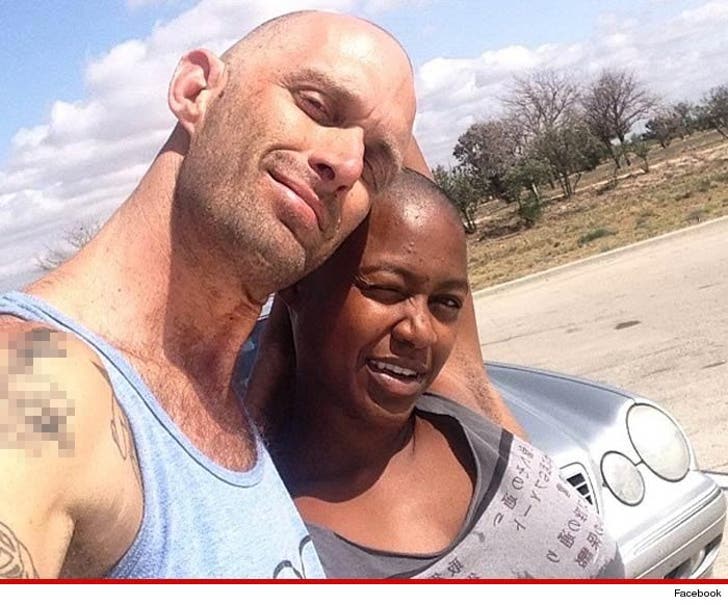 "Django Unchained" actress Daniele Watts and her BF were victims of racial profiling by cops in Texas ... months before they accused the LAPD of the same thing -- or so they claim.

Brian Lucas posted on his Facebook page May 23rd, "We just got pulled over for speeding & were actually "profiled" as a bi-racial, queer couple by a rookie Texas State Trooper." He also posted a selfie of him and Watts posing next to a silver Mercedes.

We broke the story ... Watts played the race card in a big way last Thursday ... when L.A. cops responded to reports of a couple having sex in a parked, silver Mercedes. They deny they were banging ... and said officers targeted them because he's white and she's black.

As for the Texas incident, Lucas called it a magical experience, adding "we are ok and spirit even supported us in a RAWKin' cool way that we couldn't even plan."

Maybe TX was just the opening act for L.A. 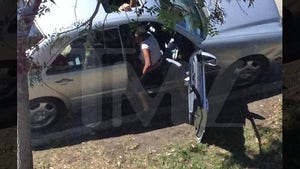 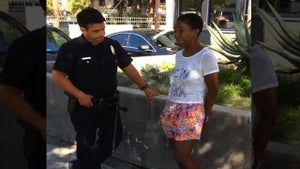 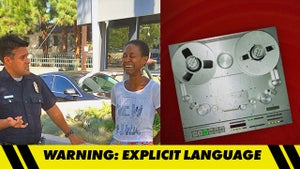