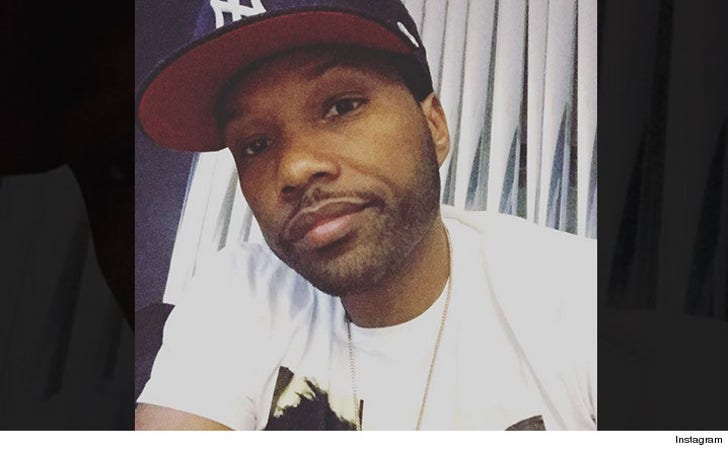 "Love & Hip Hop: New York" star Mendeecees Harris ﻿is apologizing for all his coke and heroin slinging -- on his way to starting a prison sentence.

Harris was sentenced Tuesday for his federal drug trafficking charges -- and got 8 years and 1 month in the slammer, plus 5 years supervised release.

Mendeecees has reportedly already paid back the feds more than $100k from his earnings and appearances on 'Love & Hip Hop.'

After court, he posted a message saying, "I completely accept responsibility for all that is going on" ... and thanked his family and fans for their support. 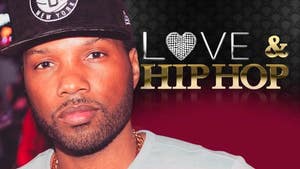 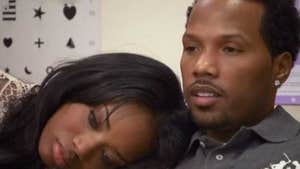