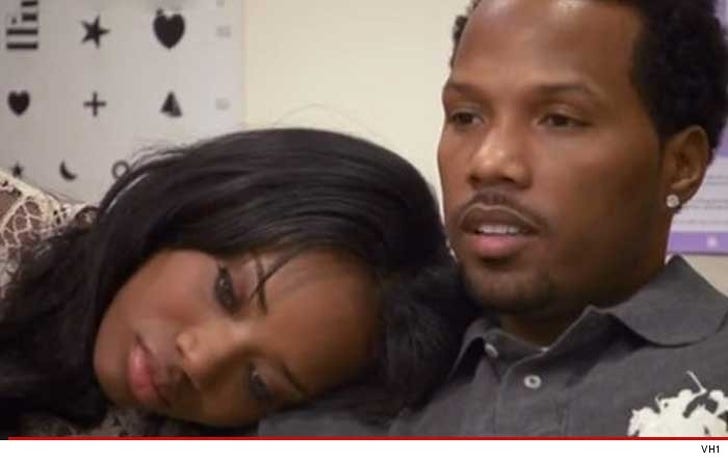 Mendeecees Harris got busted back in January 2013 for his alleged involvement in a heroin and cocaine drug ring. He's been in Federal custody -- most recently in a Rochester, NY jail -- ever since his arrest.

Today, a judge agreed to release him on a $600k bond ... and his fiancée Yandy Smith came through with $200k of that.

Mendeecees tells TMZ the first thing he did after getting out of jail was to score some Chinese food and some candy. He and Yandy are currently driving from Rochester back to NYC. 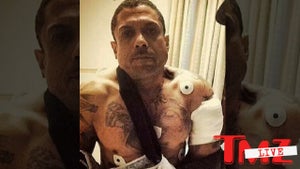 Benzino -- I Don't Know Why I Got Shot ... But I DO Have Issues with My Nephew 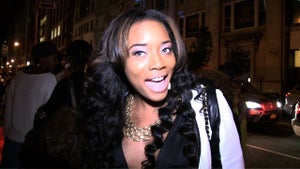