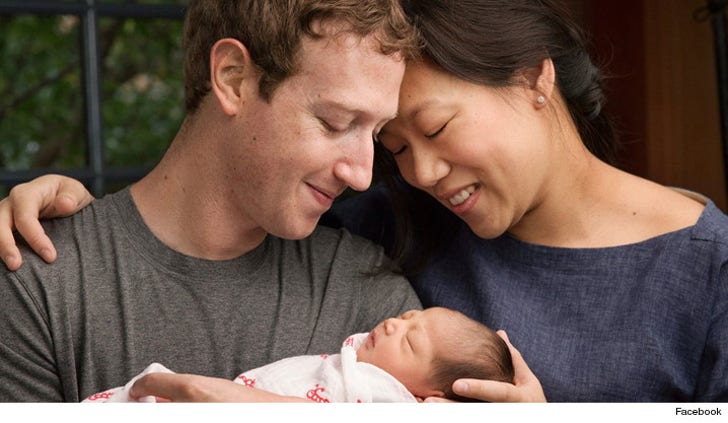 Most dads hand out cigars ... Facebook founder Mark Zuckerberg celebrated the birth of his daughter Max on Tuesday by handing out a freakin' fortune to charity.

Zuckerberg and his wife, Priscilla, announced the birth on his FB page with a heartfelt letter to their newborn. In it, they say she gives hope for the future, a future they hope includes "advancing human potential and promoting equality."

To do his part, Mark and Priscilla pledged to give away 99% of their FB stock -- worth $45 billion right now -- over the course of their lives. He doesn't specify who will get the dough, but says it'll go to people who improve "this world for the next generation."

It's no empty promise either ... Zuck informed the Securities and Exchange Commission that he'll be unloading the stock, so it's legit. 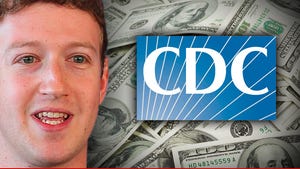 Mark Zuckerberg -- Use My Millions To Fight Ebola! 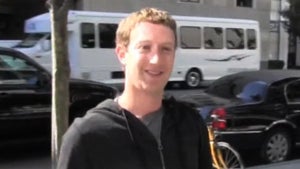