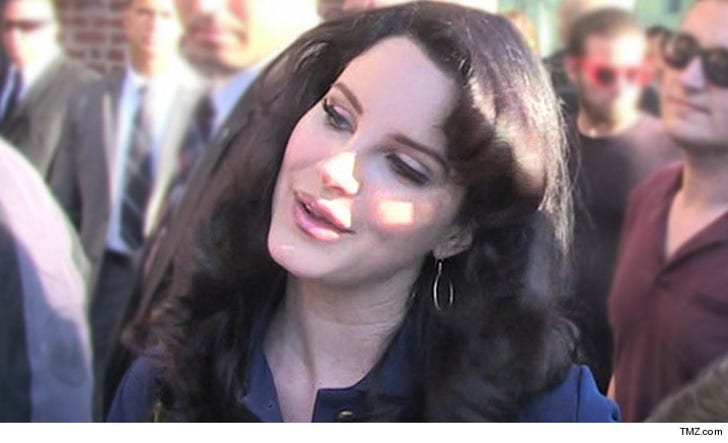 Lana Del Rey thought her new Malibu home would put a distance between her and her fans, but she was terribly wrong ... because one of them was just arrested for breaking into it.

Law enforcement sources tell TMZ ... a 19-year-old man set up shop in the garage area of her home before being discovered by a construction worker. We're told the intruder -- who detectives described as "infatuated" -- never came in contact with her. She wasn't home.

The suspect was tracked down Tuesday afternoon in Burbank and was booked for felony burglary ... since he allegedly made off with one of her books.

We're told the man was cooperative with police.

As TMZ first reported, Del Rey paid $3 million for the Malibu home specifically because it was more secluded than her previous one. 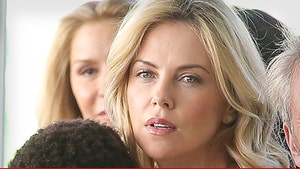 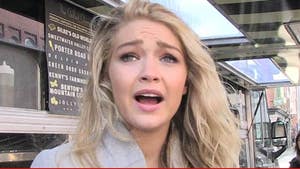