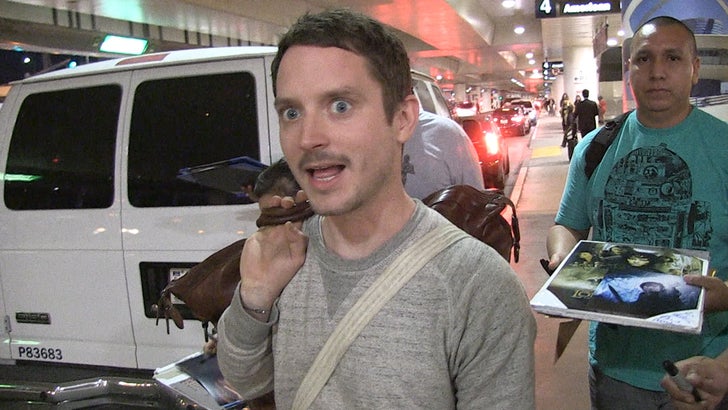 Elijah Wood's opinion on the inherent nature of Gollum from "The Lord of the Rings" could help a Turkish man avoid a two year prison sentence.

It's a crazy story ... a guy named Bilgin Ciftci is actually in danger of getting tossed behind bars for a couple years because he compared Turkish president Recep Tayyip Erdogan to the 'LOTR' character. 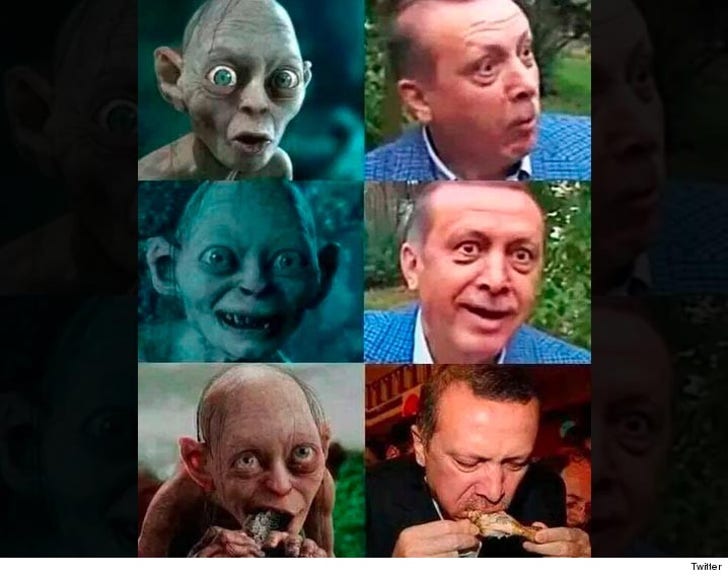 We asked Elijah if he'd be willing to be a character witness for Gollum -- and he obliged.

Frodo's defense is pretty straightforward ... although, he is NOT among the experts who the Turkish court is actually asking to determine if Gollum is good or bad.

And you thought our justice system was quirky. 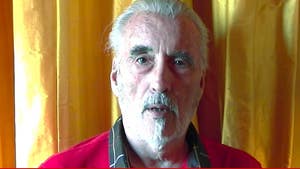 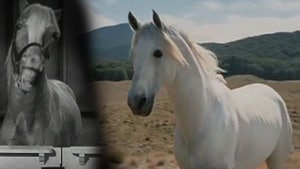