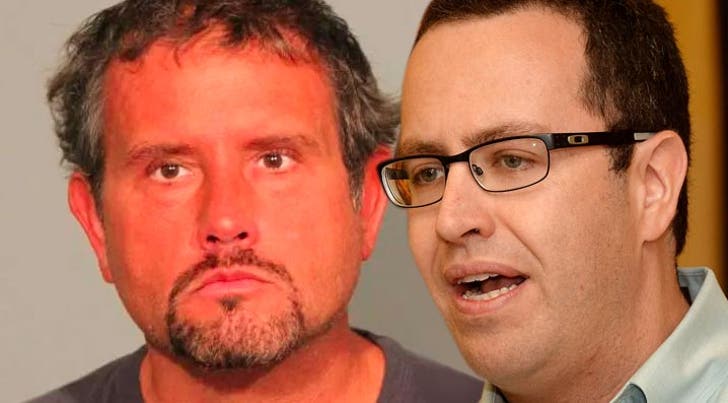 Federal prosecutors want Jared Fogle's cohort in crime, Russell Taylor, behind bars for 3 times what they recommended for the former Subway spokesman.

The feds are asking the judge to put Taylor in federal prison for 35 years. You'll recall, they were willing to settle for a maximum of 12 1/2 years for Fogle, although the judge increased the sentence to 15.6 years.