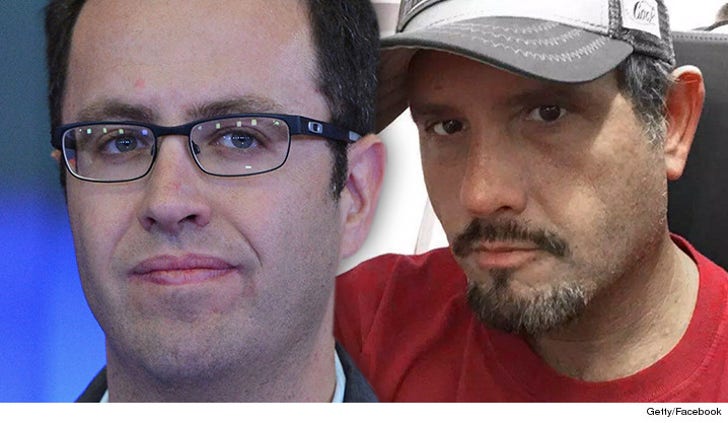 Russell Taylor, ex-CEO of Jared Fogle's charity, is asking for a lighter sentence ... claiming he was under the thumb of Fogle, who masterminded their deviant exploits.

In the docs, the lawyers say Taylor and Fogle were in a "psychologically abusive relationship." They say Fogle referred to himself as Taylor's "daddy" and used Taylor to carry out his sexual deviant behavior. Taylor does say he's "deeply remorseful" for the humiliation he's caused the victims.

Perhaps the oddest claim -- Taylor says Fogle would make him eat things that were "inconsistent with his gluten intolerance."