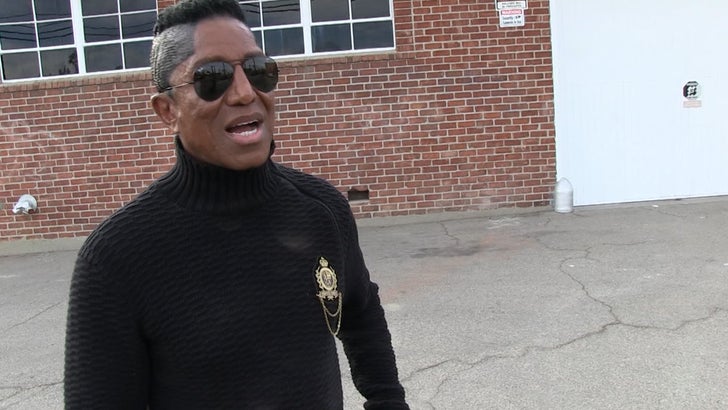 Jermaine Jackson's wife got busted for allegedly biting into his leg -- but he's still trying to work things out with her.

Jackson tried to downplay Halima Rashid's arrest with our photog, saying ... "Things happen," and claiming he's just fine after the incident over Thanksgiving weekend. Rashid was booked for felony corporal injury on a spouse.

Even though he hasn't spoken to his wife since the arrest ... Jermaine appears to be in forgive and forget mode when it comes to their 11 year marriage. 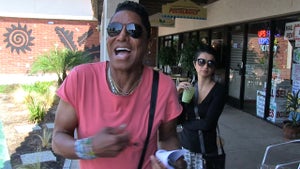 Jermaine Jackson to NFL -- GET OVER NIPPLEGATE ... Janet Ban Is 'Crazy' 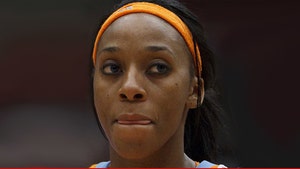