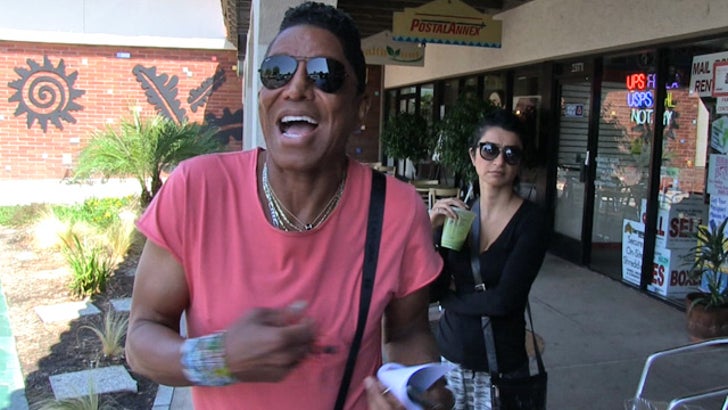 How does Jermaine Jackson feel about the NFL blacklisting his sister from performing at the Super Bowl halftime show?

Jermaine was out in L.A. when we broke the news to him that the NFL has only ruled out one person from performing at Super Bowl XLIX ... Janet Jackson.

"Who cares about Nipplegate?" Jermaine said ... calling the league "crazy" for holding a grudge ten years after the infamous wardrobe malfunction.

Jermaine cautioned that the league should be careful about pissing off Janet nowadays -- since she's married to a BILLIONAIRE and has become more powerful than ever!