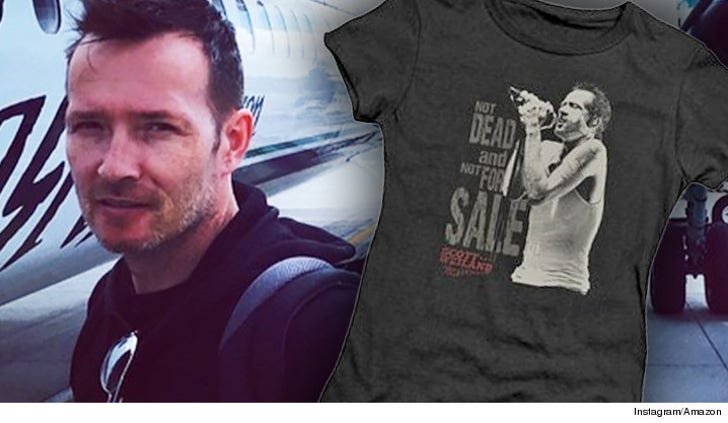 The gear features Scott's picture with the slogan "Not Dead and Not For Sale" -- playing off the rumors that frequently swirled prematurely about the rock star's death. It was also the title of a memoir written about Scott.

Arguably, the clothing is more valuable now after Scott's death ... something fans clearly realize since there's a bunch of new listings on Ebay for shirts and sweatshirts with the phrase.

Scott's own Amazon store is still hawking the stuff too ... if you want to pay retail. 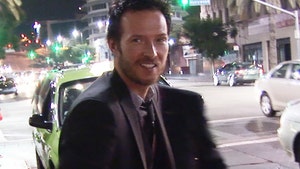