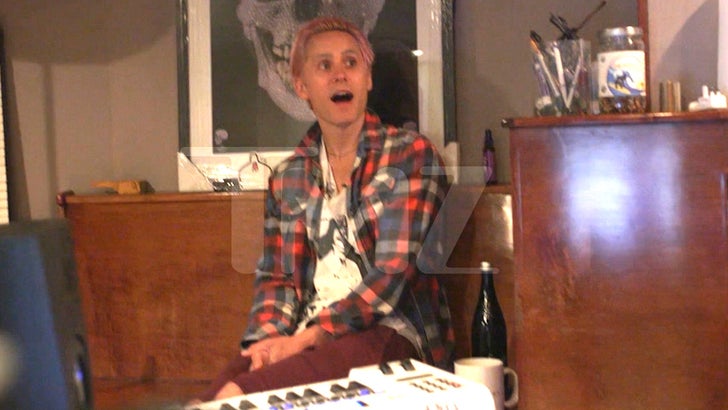 Jared Leto did a full 180 on Taylor Swift in a matter of hours -- first, turning to her for musical inspiration, but ultimately deciding, "F*** her!"

Leto and one of his Thirty Seconds To Mars bandmates were in an L.A. studio a couple of months ago trying to cook up some ideas for new music and thought Taylor was the perfect muse. Let's face it, the chick makes hits.

But frustration with capturing the Swifty sound eventually sets in, and Jared takes a shot ... we think at her music, not Taylor personally. 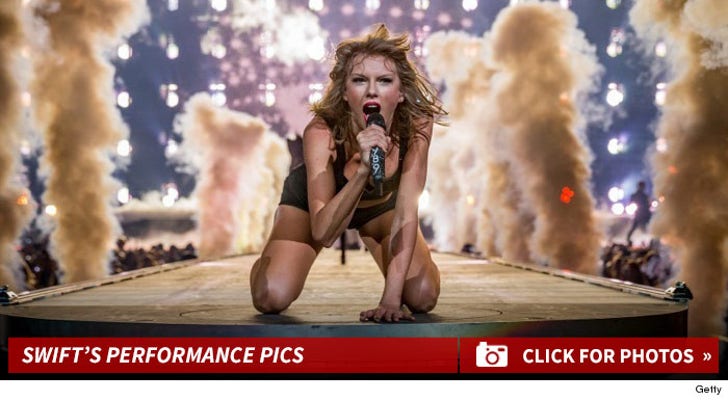