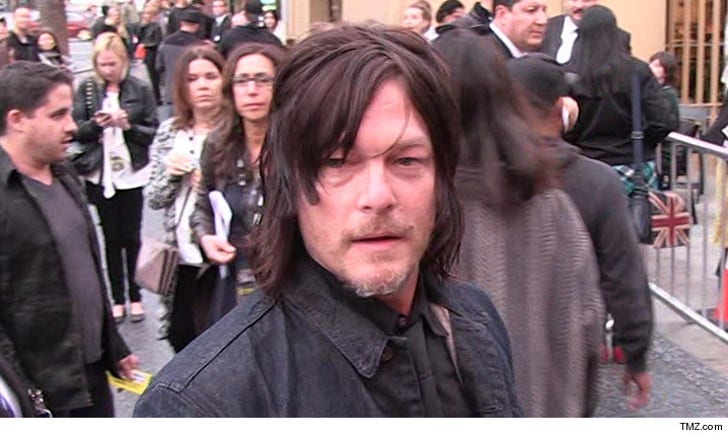 A female fan bit "The Walking Dead" star Norman Reedus on his chest at a zombie convention this weekend ... but the biter is now off the hook according to law enforcement sources.

Cops tell TMZ, Reedus -- who wasn't hurt during the attack -- declined to press charges against the biter since it was only a nibble.

A rep for New Jersey's Walker Stalker Con says event security was standing a couple feet from Reedus when the fan opened her mouth and tried to take a chunk out of his chest.

Cops and event security jumped into action and booted the biter from the convention. The rep says the woman has been banned from all future Walker Stalker conventions and other sponsored events where Norman is present.

Reedus didn't seek any medical attention -- the bite didn't break the skin -- and he was able to continue the meet and greet. 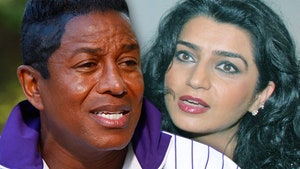 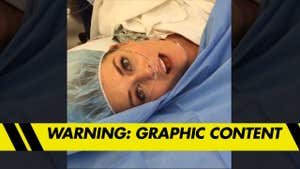