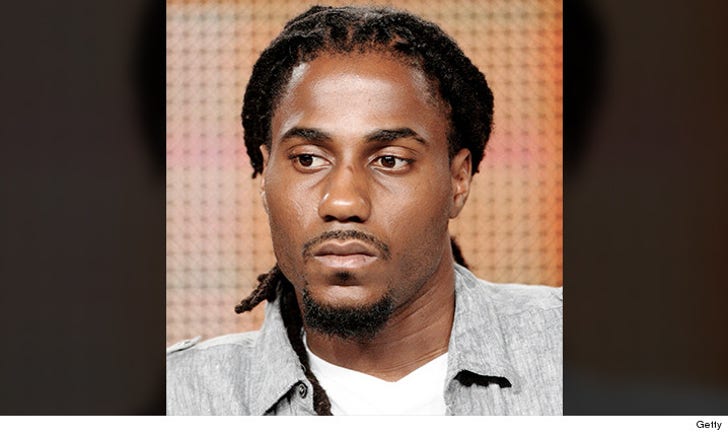 Darel Evans -- an anti-violence activist who was featured in the Sundance documentary series "Brick City" -- was shot to death late Monday night in Newark, NJ. He was 33.

So far, authorities are investigating the motive and have released no details about the incident so far. No arrests have been made and no suspects have been identified.

Evans, a former gang member who went by the name Creep, was profiled as part of the award-winning TV series. 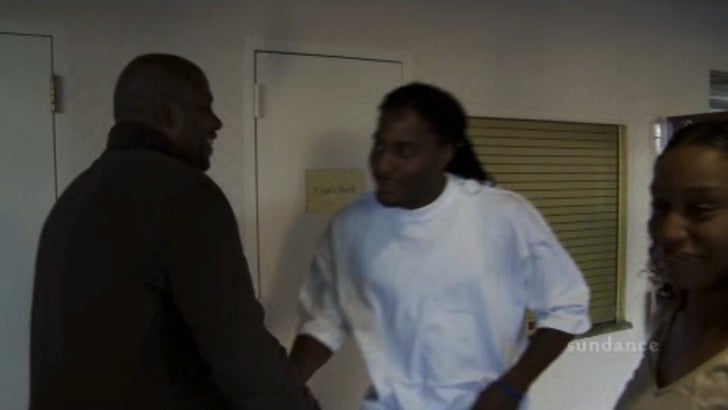 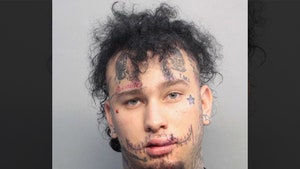