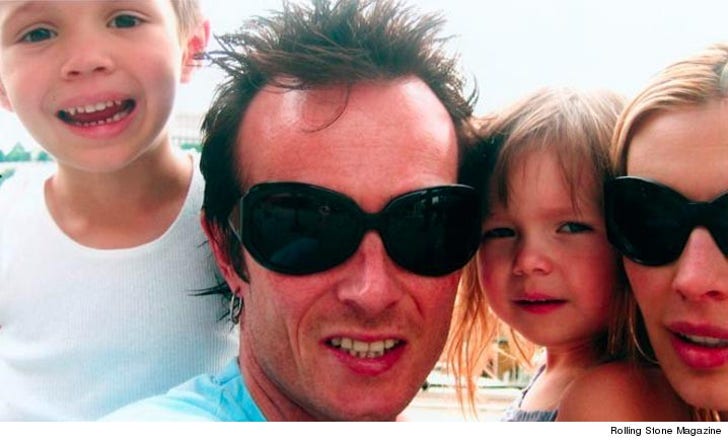 Scott Weiland emotionally abandoned his 2 children and completely gave up on even trying to be their parent ... according to his ex-wife.

Mary Weiland wrote a scathing open letter to Rolling Stone about Scott's death. She pulled no punches, saying ... reports Scott had been drug-free for years and loved spending time with his kids were false. She says the truth is Scott "was a paranoid man who couldn't remember his own lyrics and who was only photographed with his children a handful of times in 15 years of fatherhood."

She also said she can't say he's in a better place now because, "He belongs with his children barbecuing in the backyard and waiting for a Notre Dame game to come on." 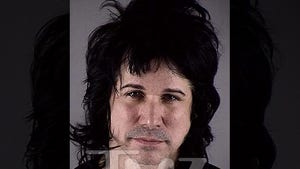