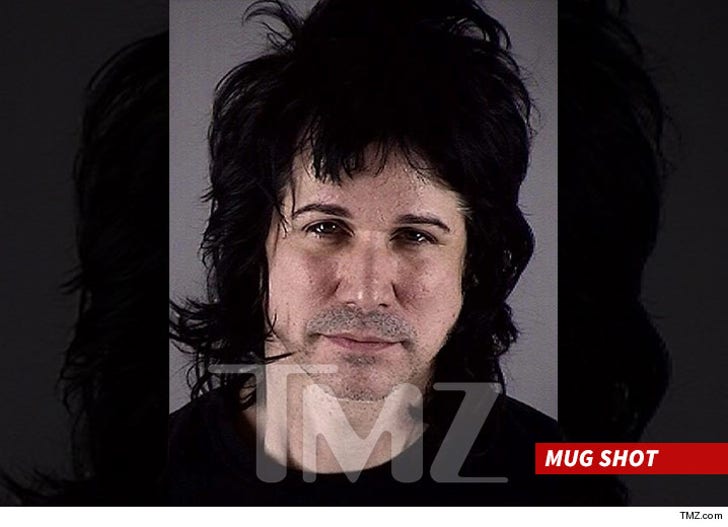 Scott Weiland's bandmate Tommy Black has been arrested for possession of cocaine on the tour bus where Scott died.

Police say they found a small quantity of a suspected controlled substance that field tested positive as cocaine in the bedroom where Scott was found.

They also found another small amount of the same substance in an area of the bus occupied by Black ... who is a guitarist for Scott Weiland and The Wildabouts.

Black was arrested and booked for 5th degree felony possession of drugs.

As we reported, several legendary musicians were in touch with each other 4 days before Scott died, saying he was back on drugs ... specifically crack cocaine. 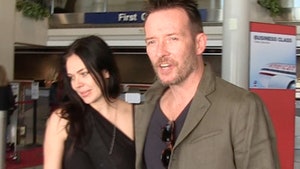 Scott Weiland's Wife -- He Was NOT Doing Drugs