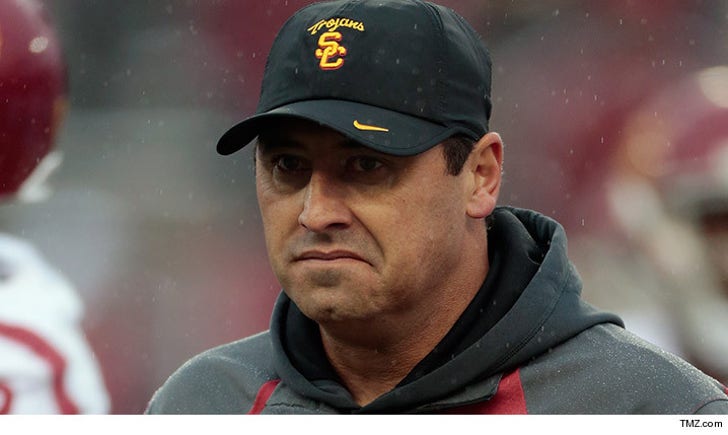 Multiple players on the USC football team tell TMZ Sports they feel "betrayed" and "let down" by Steve Sarkisian -- claiming they're extremely disappointed in his decision to sue the school.

TMZ Sports broke the story ... Sark wants more than $30 MILLION from USC, claiming the school wrongfully fired him because of his alcoholism, which is recognized as a disability in California.

But the football players we spoke with are not sympathetic to Sark's plight -- telling us Sark is not practicing what he preached.

We're told the team was relieved when Sark was cut from the program -- but many people feel like the ongoing legal war will only be a distraction that could hurt the program down the road.

"We all just want to move on." 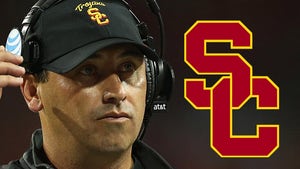