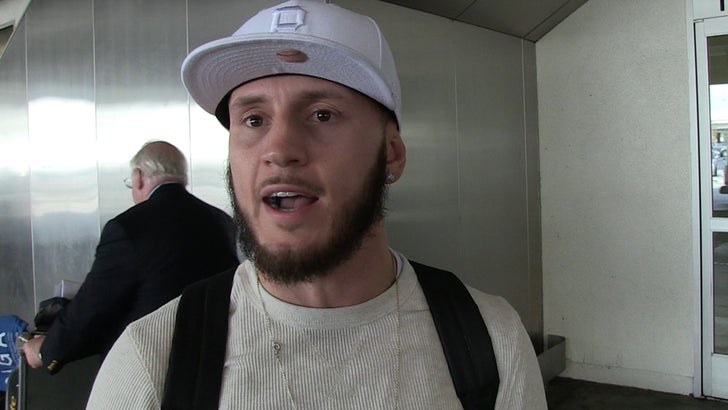 He's one of the fastest rising stars in boxing -- and undefeated welterweight Sammy Vasquez says he gives a lot of credit to his military background ... telling us it helps him "tremendously" in the ring.

Vasquez -- who served 2 tours in Iraq with the National Guard -- is 20-0 as a pro fighter and has a HUGE fight coming up in January against Aron Martinez.

The 29-year-old military vet says he's dedicating the fight to all of the soldiers who were injured while serving their country -- and vows to make them proud.

"God let me do what I can do, pursue a dream," Vasquez says ... "There's a lot of guys who can't do anything anymore because they got their legs blown off and things like that. So, those are the guys that I fight for." 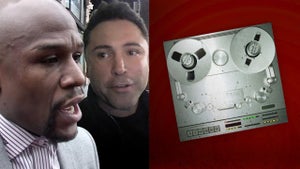 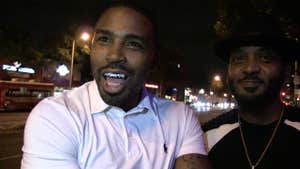