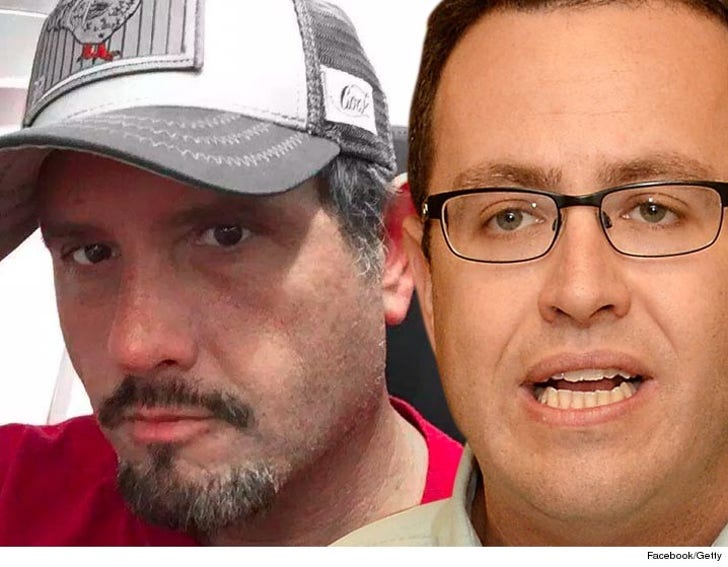 Russell Taylor was in an Indianapolis court Thursday morning when the judge handed down his sentence. Prosecutors wanted him to get 35 years ... while Taylor pushed for less -- 15 to 22 years -- because he played the victim card -- claiming Fogle was psychologically abusive to him.

In court, Taylor referenced that again, saying ... "I was always an outcast who never fit in and I met someone famous and rich and he wanted to be my friend."

The judge said Taylor's sentence was slightly reduced because he had helped the feds prosecute Fogle ... who was sentenced to more than 15 years in prison. 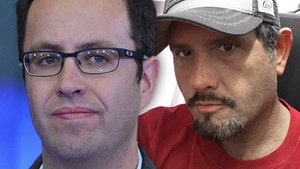