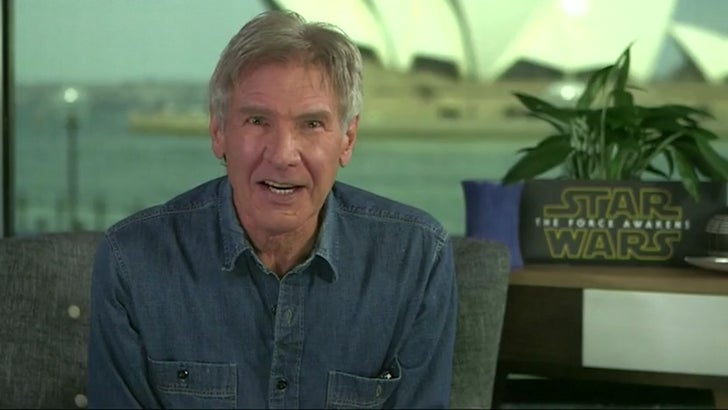 Donald Trump can't separate fiction from reality ... according to Harrison Ford who took a hysterical shot at the presidential candidate.

If you missed it, Trump recently said his fav Ford movie was "Air Force One" because "he stood for America" in the action flick. Well, an Australian interviewer asked Ford about the compliment, and he found it laughable.

Watch this ... Harrison spoke directly to Donald, and took a HUGE shot at his powers of perception.

Wow. So, this never REALLY happened? 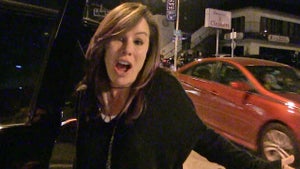 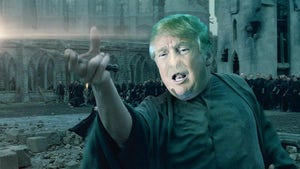