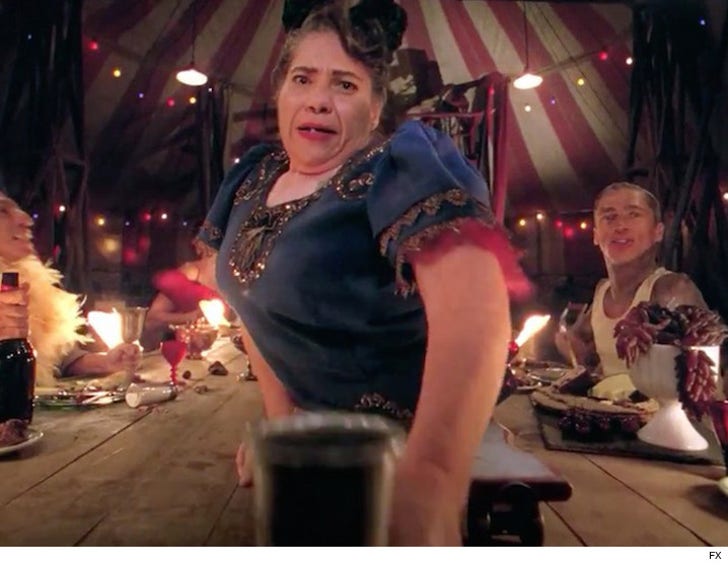 A rep for Rose tells TMZ she went in for a kidney stone surgery on Monday and never came out of the hospital alive.

We're told Rose contracted an infection, which spread through her body and ultimately became fatal.

She died Saturday morning in a Denver hospital.

Rose was born with a rare genetic disorder called sacral agenesis and we're told she suffered from kidney and pancreas issues her whole life.

Rose was 43 ... she leaves behind two children. A GoFundMe account has been set up for them. 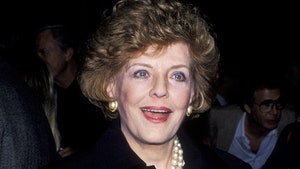