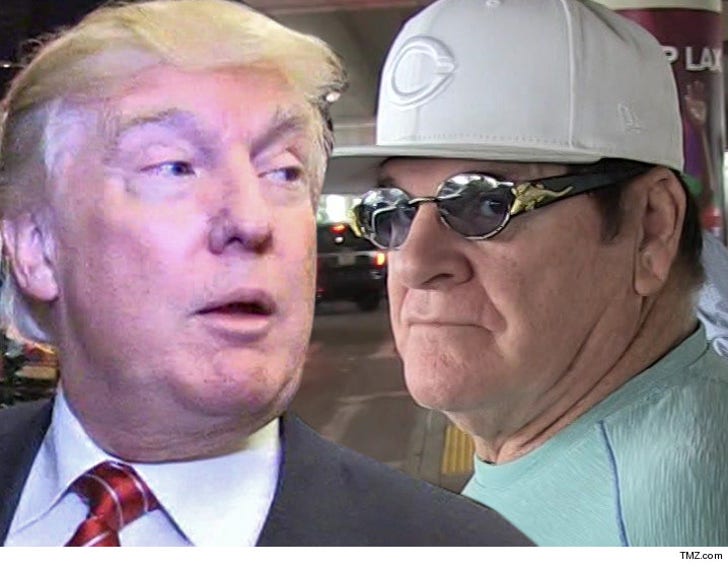 Donald Trump is campaigning for somebody else for a change ... Pete Rose ... claiming it's time for the Hall of Fame to finally LET THE GUY IN!!!

After MLB commish Rob Manfred announced he would NOT overturn Rose's lifetime ban for gambling on baseball ... Trump went to Twitter to sound off in support of Charlie Hustle.

"Can't believe Major League Baseball just rejected @PeteRose_14 for the Hall of Fame. He's paid the price. So ridiculous - let him in!"

Rose was banned from baseball in 1989. 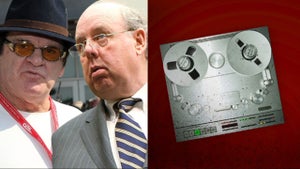 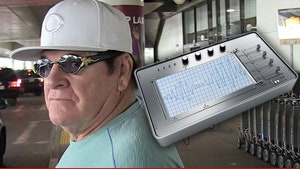