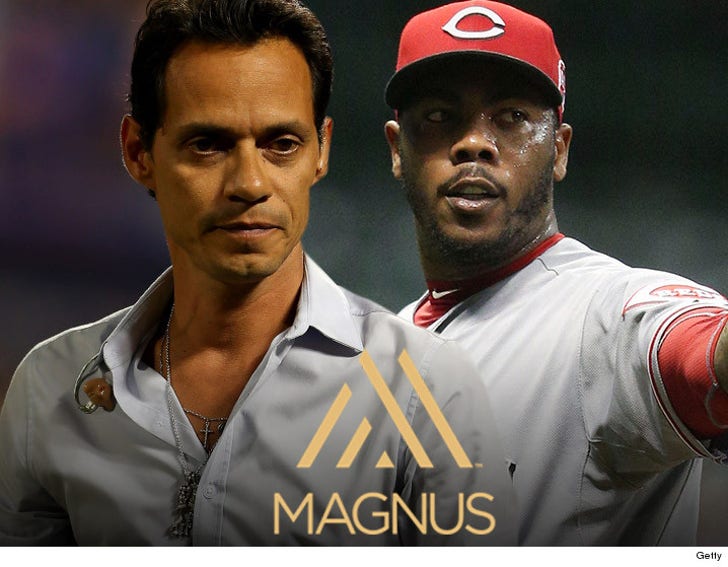 Anthony's in a tough spot -- because one week after he announced he was launching Magnus Sports and signed Chapman as its 1st client ... reports surfaced that Chapman was being investigated for allegedly attacking his girlfriend.

The incident was enough to scare off the Dodgers -- which reportedly abandoned plans to trade for Chapman because of the allegations -- despite the fact Chapman denied attacking his GF. The Nationals have also said they won't pursue Chapman while his case in pending.

But a rep for Magnus Media tells us bluntly, "He is still a Magnus Sports client."

Chapman is crazy talented -- but the question now is ... is he too toxic to market? And if so, how long until Anthony decides to move on? 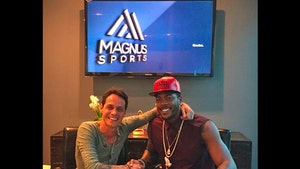