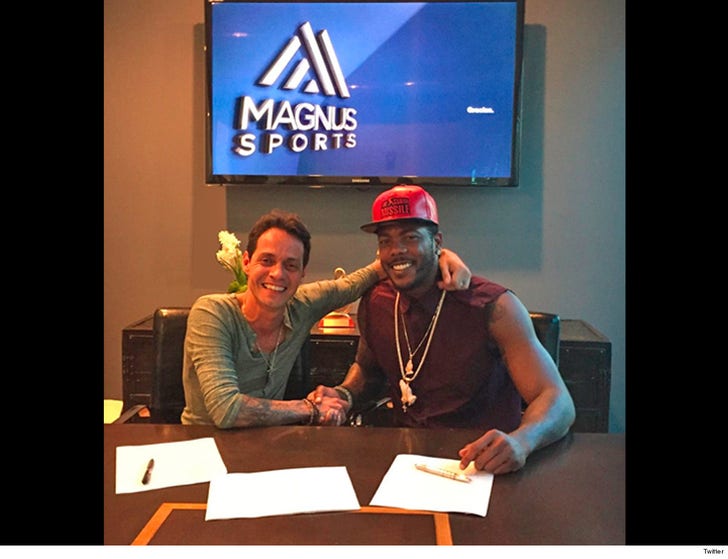 Jay Z's got some competition in the sports management world ... all thanks to Marc Anthony -- who just started his own company and ALREADY signed a pretty huge client.

Anthony's not going at it alone -- he's partnered up with Praver Shapiro Sports Management -- a sports agency that focuses on MLB players.

Anthony's been involved with Major League Baseball for years ... and famously sang the National Anthem at Shea Stadium in 2001 when baseball resumed after the 9/11 terrorist attacks. 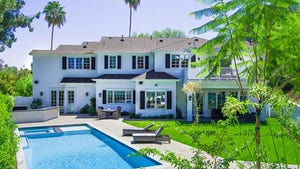 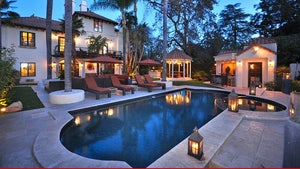