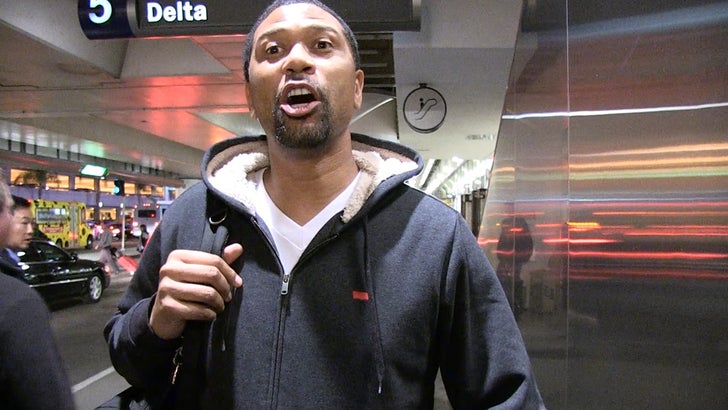 People aren't pissed off enough about Rajon Rondo's gay slur -- which is why he only got a 1 game suspension ... so says Jalen Rose.

Check out the clip ... the ex-NBA superstar essentially says society isn't sophisticated enough yet to understand the full negative impact of a homphobic slur like the F-word -- though we're moving in the right direction.

"That same statement now is [a 1 game suspension] ... but as we get more sophisticated as a country ... that comment will be worth more games."

As for NBA sensitivity training -- Rose says the players should KNOW by now not to hurl slurs at people.

"You're a professional athlete ... figure out what to say and what not to say." 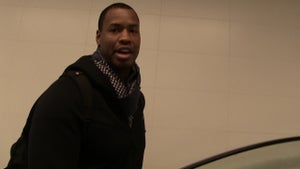 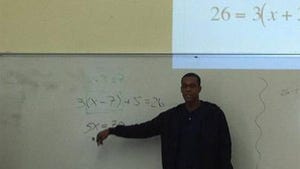