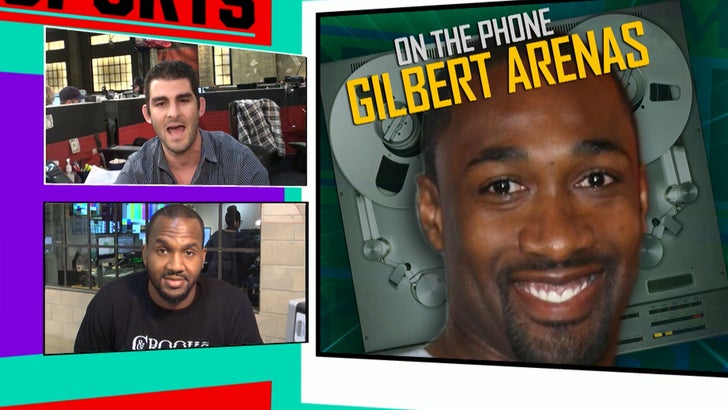 Gilbert Arenas is not backing down ... saying he refuses to apologize for the comments he made about the WNBA -- because he's NOT SORRY for saying the league is packed with ugly women.

We asked what he would say to his daughter if she wanted to play in the WNBA without having to wear a sexually suggestive uniform ... and his answer was pretty shocking. 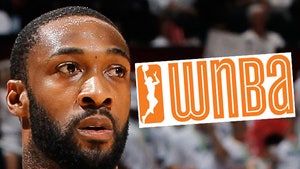 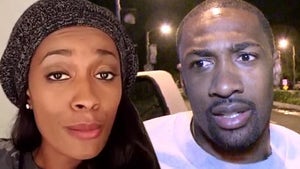